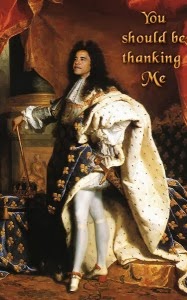 Good post, Jerome!  I know many share your anger, dismay, disgust with where Obama has taken us, and wishes to take us.  Our republic is all but gone...... and I cry for my country!