Gordon was gracious enough to allow me time to talk about The Health Care Deform Bill, of which some Democrats are now running on, mere days before the election, so that their “talking points cannot properly be scrutinized.” Well, the Left’s talking points got plenty of scrutiny with the G-Man!

To listen to the report, simply press play & forward to about the 18 minute mark 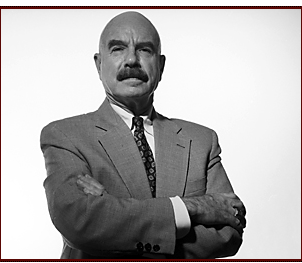 The only goal for Health Care Deform is for the Federal Government to take over one-sixth of The People’s Economy. Maybe Democrats think they’ll have the same “success” they’ve had in taking-over the Dept. Of Education. Click here to see a certified copy of the 2,400 page health care deform bill.

Good post, Robin.  Going to the original post, that audio link is well worth listening!  I hope to see more of Patrick's posts!  We MUST get rid of this ObamaCare...

Agree, JG! Not only for the fact it will finish off the country, but there truly is a death panel! Yes, he does some really good stuff!

Excellent point about the department of education.  Yes, we have the most expensive education in the world but rank 25th in math.  Also post office prices have gone up greatly and they talk about getting rid of services.  And taxes and regulations and laws are just not going down offering more freedom and more promise and more chance for Americans for success.

Compare these government "wins" to US industry:

And Government says it needs to take over industry since they do a far better job?  At lower prices?

Jodi180 replied to Watchman's discussion Where is everyone?
"I agree.  We need a movement like 2009. According to the talking heads, cRATS can expect a…"
Saturday

Watchman replied to Watchman's discussion Where is everyone?
"I think we have a good idea how it happened, and it was executed brilliantly. They used Covid as…"
Friday