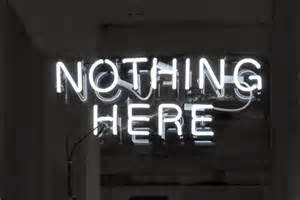 Thanks for the "heads up".

Hello Jerome.  Good post.  I edited it to show the text, which is what I think is what Rahthrae referred to.  Semper Fi.