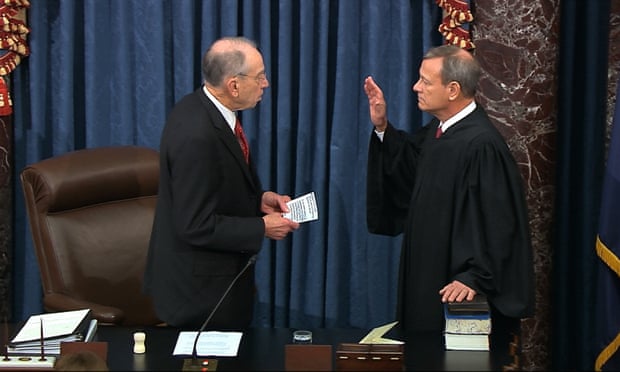 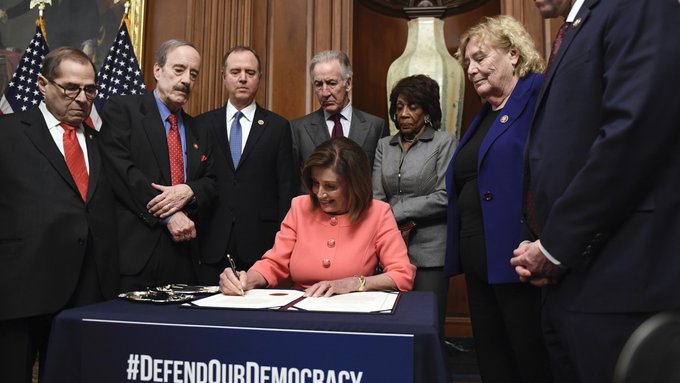 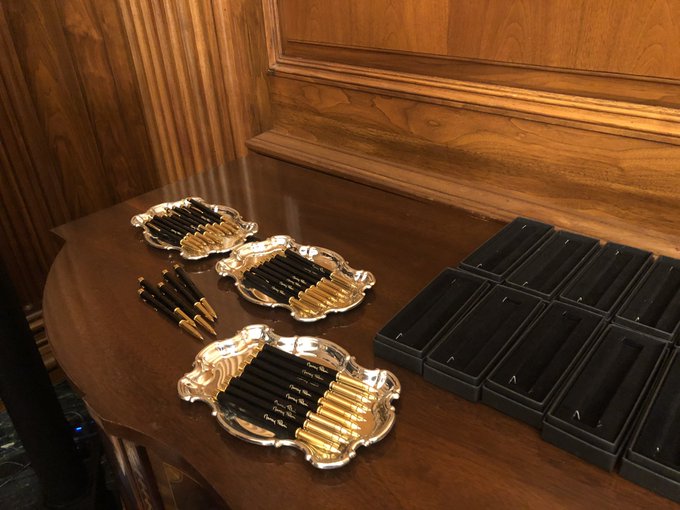 Lawrence Brown replied to Ruthann's discussion Biden Death Panels BEGIN: Antibody Treatments to Be RATIONED to Red States
"Our constitution allows we the people to take over control and shut down these communist traitors.…"
9 hours ago

Jerseygal replied to Jodi180's discussion "Why Vaccine Passports Equal Slavery Forever"
"Lawrence, it’s the indoctrination of students which has been going on for decades.  The…"
11 hours ago

Jerseygal replied to Ruthann's discussion Biden Death Panels BEGIN: Antibody Treatments to Be RATIONED to Red States
"Cuomo’s death panels sent Covid patients into nursing homes (his replacement may be even…"
11 hours ago