Guess we need an EBOLA category to keep count!

The individual was among those who helped care for Thomas Eric Duncan, who was the first Ebola patient diagnosed in the U.S.

Officials said that they have interviewed the health worker and identified others who he or she may have exposed to the deadly virus.

The Centers for Disease Control and Prevention will conduct an additional test for absolute confirmation that the individual has Ebola.

In a statement, however, the CDC reiterated that their ongoing investigation previously concluded that it would not be unexpected if there had been additional exposures to the virus.

On Sunday, officials announced that nurse Nina Pham was diagnosed with Ebola, though it was unclear exactly how she contracted the virus. Officials said on Tuesday that she was in good condition.

My take on things! 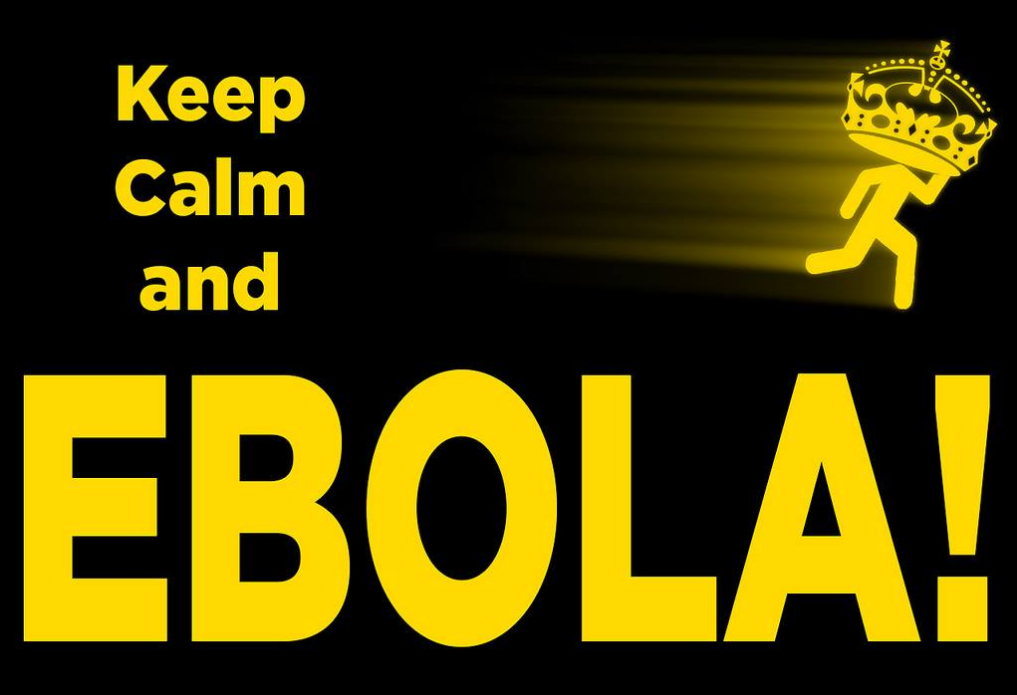 Nurses Union: 'There Were No Protocols' for Dallas Ebola Case

CNN’s Anderson Cooper reported that he received a statement from the National Nurses United that during the treatment of Dallas Ebola patient Thomas Eric Duncan, CDC guidelines “were constantly changing,” and “there were no protocols” on Tuesday’s “AC360” on CNN.
Cooper said that statement declared that “when Ebola patient Thomas Eric Duncan was here at Texas Health Presbyterian Hospital ‘the guidelines were constantly changing,’ and ‘there were no protocols.’” He added that the vice president of National Nurses United reported that “the protective gear that nurses wore at first left their necks exposed.” According to Cooper, the group claimed its information came from “nurses at the hospital.”
He also reported that “there are precious few facilities that are specially equipped to safely treat Ebola patients…there are just four of these centers in the United States” “if you’re thinking that these are hospitals with dozens or hundreds of beds each and that they can handle a real outbreak, well we're learning something far different.”
CNN Special Investigations Unit Reporter Drew Griffin declared that there were only 19 beds total at these four facilities, but that because of logistical constraints at the facility in Omaha, the US really only has 11 beds.
Griffin added that hospitals were desperate for information on how to treat the virus, saying “hospitals across the country, they are scrambling now to figure out what to do, and these changing policies from the CDC aren’t helping…a lot of the hospitals aren’t sure they're ready.”
He also reported on the CDC’s phone seminar for hospitals, stating “the CDC held this seminar today over the phone. A phone conference for hospitals and emergency workers who just wanted to learn from the experiences that we’ve already had, how to handle Ebola patient treatment, how to do that safely.” Unfortunately, when Griffin tried to call in to the conference a recording told him that the teleconference “has momentarily reached capacity.” He then said, “we tried a few more times. We never did get through, I'm telling you these hospitals are desperate for information.”

Progression by doubling: If each person w/Ebola infects one other person per day.

'...to anyone in Africa, and let Americans take their chances.'

nods.. I found that sentence most odd as well JG/ But long ago I learned in life that when people try to be nice to one person they are being awful to another. This is actually to me the same kind of thinking when liberals keep trying to throw money at this or that or themselves and not asking where money comes from. And so they kill others so they can have more money. And again in this case, what we both see is that perhaps Africa is better, but America dies. Perhaps that is what Obama wants.

Exactly, JG! Right on the money!

Are we in the early chapters of Stephen King's The Stand? 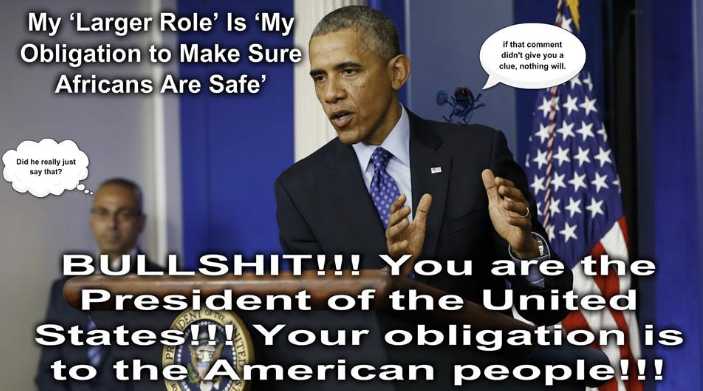 The King of the World speaks.  All who hear his voice shall hide their faces (or die laughing).

Colorado Test For Ebola Could Speed Up Diagnosis To 10 Minutes

BROOMFIELD, Colo. (CBS4) - Inside the Corgenix lab in Broomfield, revolutionary research is taking place on Ebola.

Scientists at the company are working on a new test — called a lateral flow dipstick type test — that can identify Ebola in 10 minutes, much faster than current methods that can take three days to diagnose.

“I think it’s the best technology for the job that’s needed,” program director Matt Boisen said. “It improves the possibility of them surviving.”

The company said the test works like a hi-tech home pregnancy test. A drop of the patient’s blood is placed on a test strip, which is dropped into a buffer solution.

Two lines show a positive result. One line means the test is negative for Ebola.

“It can be done in the field in a difficult environment like west Africa, central Africa and results are available very quickly,” company CEO Douglass Simpson said

The CDC director is the CDC's version of Baghdad Bob.

CDC director is just another obama appointee who does not have what it takes to do the job, just like the rest of his cabinet and dept heads and others he placed everywhere.  we need a clean sweep of them all.  leave none behind.

CDC makes Ebola possible here in the USA and whatever obama has planned will not work and God Bless all those in uniform who are going to Africa to HELP.  May none of them get hit by the plague.

once again obama has no idea what he is doing nor do those who direct his every move.

we need the military to throw the bum out into the streets and send his raghead ragtag staff to gitmo for very special treatment.

okay I feel better now, thanks.  hugs to you Robin.

Sounds like you needed to vent that, PE! Good, let it out! I am always yelling at my TV and making hand gestures n such! WHY don't they go in and drag him out? That is what it will take!