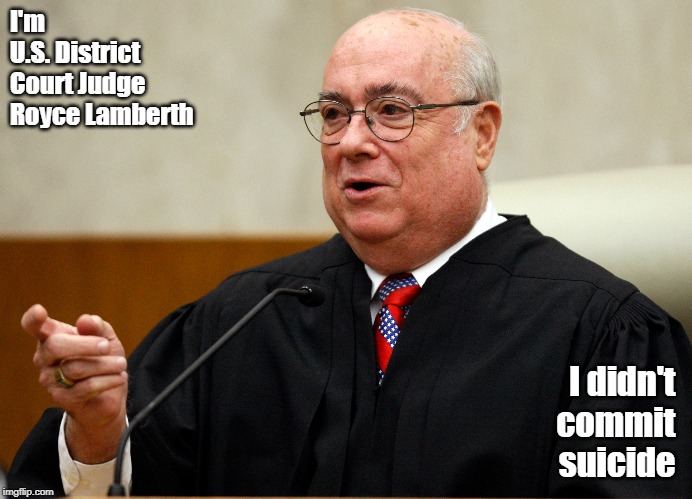 Duke replied to Watchman's discussion Where is everyone?
"The big "SCAM", it's all been a lie.  Please check out "Nuremberg…"
5 hours ago

It's been really quiet since the phony inauguration on Jan 20th. Where is everyone?See More
May 2
10 Comments 0 Likes