Fauxahontas’ DNA results are in

Evidently, she is 1/1064th Native American.  I love when Trump gets Dems to do stupid crap...like this! 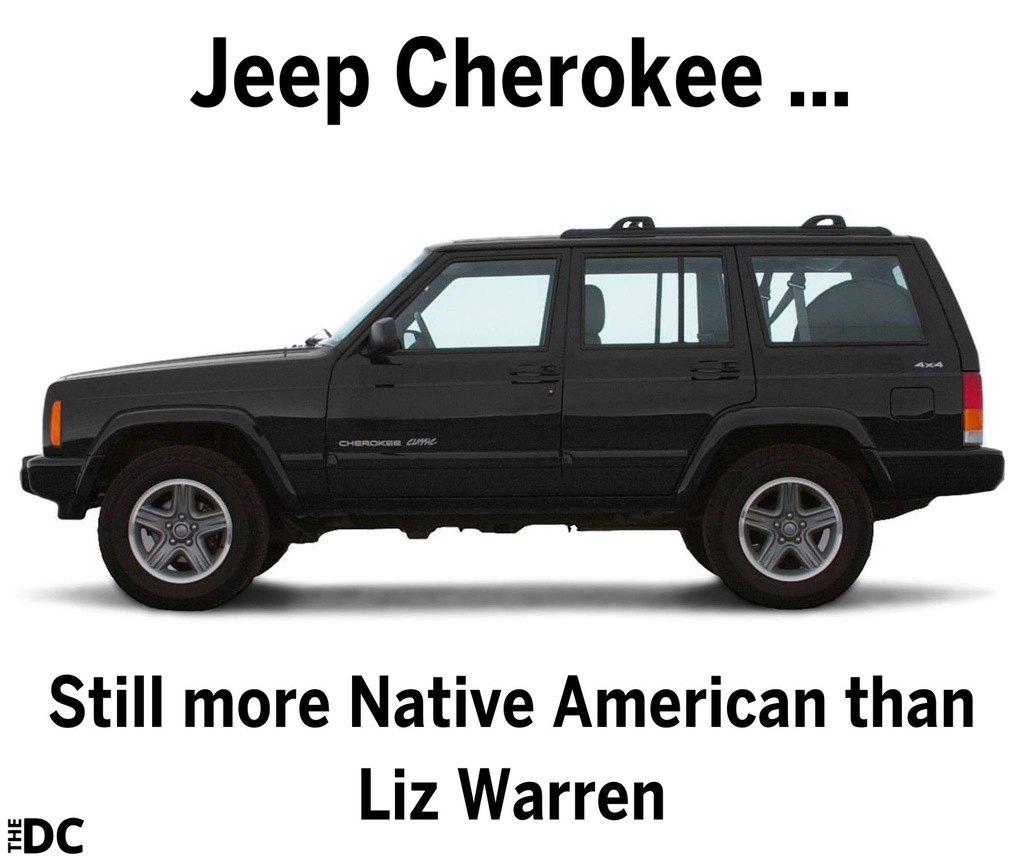 Check this out! The guy didn't even use any Native American DNA!

The analysis of Warren’s DNA was done by Carlos D. Bustamante, a Stanford University professor and expert in the field who won a 2010 MacArthur fellowship, also known as a genius grant, for his work on tracking population migration via DNA analysis.

Warren provided a sample of her DNA to a private lab in Georgia in August, according to one of the senator’s aides. The data from that test was sent to Bustamante and his team for analysis. Warren received the report last week.

To make up for the dearth of Native American DNA, Bustamante used samples from Mexico, Peru, and Colombia to stand in for Native American. That’s because scientists believe that the groups Americans refer to as Native American came to this land via the Bering Strait about 12,000 years ago and settled in what’s now America but also migrated further south. His report explained that the use of reference populations whose genetic material has been fully sequenced was designed “for maximal accuracy.”

Bustamante said he can tease out the markers that these South Americans would have in common with Native Americans on the North American continent.

The analysis depends, therefore, on faith in Bustamante’s methods of extrapolation, and on the other methods he used to determine that Warren’s supposedly Native American DNA segments were not mere statistical noise.

It is also unclear how his methods would corroborate her specific claims of Cherokee ancestry.

23andMe, a prominent DNA testing company, reported in 2014 that ” European-Americans had genomes that were on average 98.6 percent European, .19 percent African, and .18 Native American,” according to the New York Times.

Warren’s DNA test, even if accurate, would put her genome at somewhere between 0.1 percent and 1.56 percent Native American, meaning she could be no more Native American than the average “European-American,” or even less so.
https://www.breitbart.com/politics/2018/10/15/elizabeth-warren-dna-...

"After finding out that Warren is a staggering 99.999 percent white, Richard Spencer is expected to endorse her for president" -Matt Walsh

A last count her dna score was is in the one-thousandTH of one percent. Even the Cherokees think she's a joke!

But, I will acknowledge her claim.

As for the missing Saudi citizen Jamal Khashoggi, it's been reported that the faimly is calling for an international investigation. I want to make something clear to the demecrat-socialists out there. "International" means United Nations and not another Mueller or another Avenatti - who also intends to throw his opportunistic hat into the 2020 ring.

Question: What will the worthless and useless UN do about it? Well, didn't they totally stand behind the bloodthirsty Iranian clerics - despite their murdering students that were protesting them back during Obama's rule? Didn't the UN sing high praises to Obama's personal deal w/ the Iranian clerics; giving them over 150B in pallets of CASH? Was it the UN or his holiness Obama that got the release of our citizens that were held hostage by the NoKos? Or even the christian pastor who had been held captive in Turkey?

The leftists starting from the UN on down don't give a rat's ass about Khashoggi except for that he contributed to the WaPo. It's just something else to add to the shitpile of blame on President Trump.

I love your nicknames for people. You're as good as Trump on that! LOL

You are so right on about everything, Luis!

Guess they killed him and chopped his behind up and took him out in parts. Turkey is saying that they then painted over the scene thinking it would do away with any evidence that can be recovered. Umm, Nope. If they just wiped it up and then painted over it, it's still there.

Love reading your replys. I always laugh and I need to do that!

Chuck Hoskin Jr., the Cherokee Nation’s secretary of state, gave Warren a brutal fact check shortly after she celebrated the results. “Current DNA tests do not even distinguish whether a person’s ancestors were indigenous to North or South America,” Hoskin said of the “useless” tests.

Hoskin did not stop there, going after anyone “using a DNA test to lay claim to any connection to the Cherokee Nation or any tribal nation, even vaguely,” an action he called “inappropriate and wrong.”

His statement was ended with a direct reference to Warren, who he said was “undermining tribal interests with her continued claims of tribal heritage.” 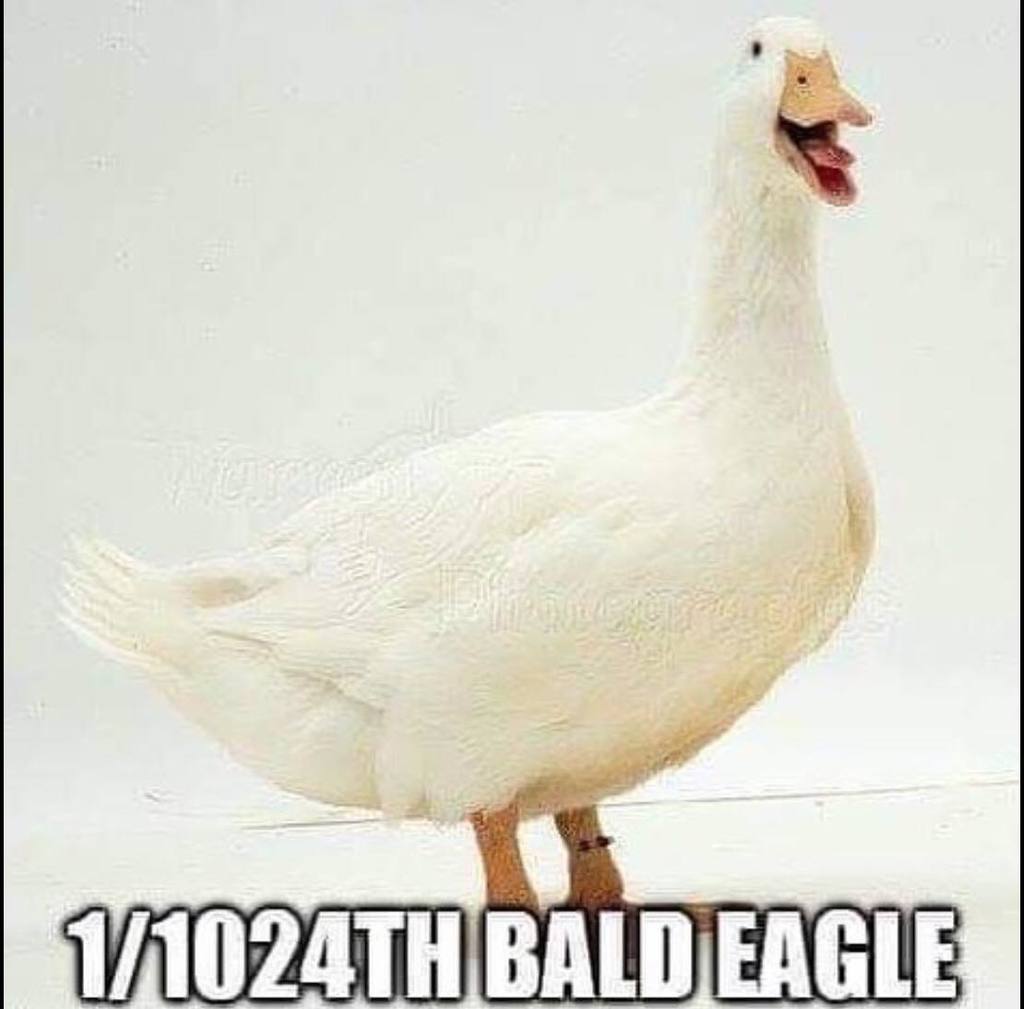 Too funny! Love it!