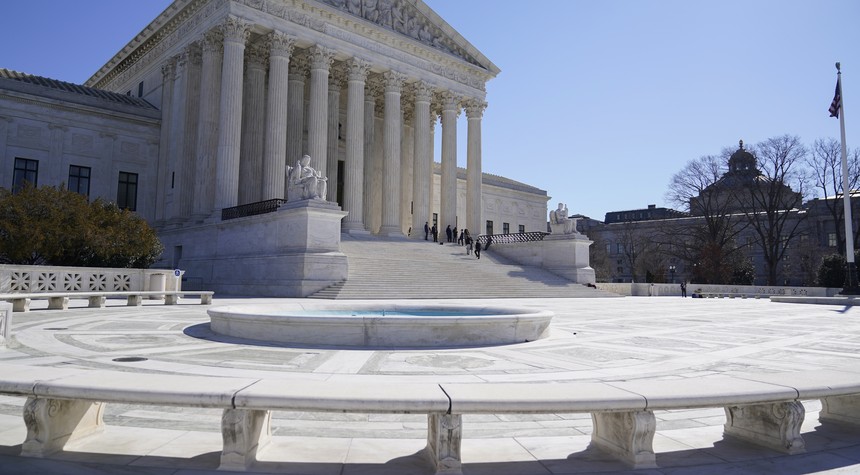 
The Supreme Court has handed down its decision in Dobbs v. Jackson Women’s Health Organization, the Mississippi abortion case. There will be countless analyses and opinion pieces to follow, but the short of it is this: The Court has formally overturned its rulings in Roe v. Wade (1973) and Casey v. Planned Parenthood (1992). The official holding is this: “The Constitution does not confer a right to abortion; Roe and Casey are overruled; and the authority to regulate abortion is returned to the people and their elected representatives.”

The news isn’t as stunning as it might otherwise have been absent the leak, early in May, of the draft opinion authored by Justice Samuel Alito. Though it is not identical, the decision, handed down Friday morning, largely tracks the February draft.

That draft did not include the breakdown of the justices, though the rumors swirling with it hinted at it being five-to-four (with the conservative and liberal wings voting in their respective blocs and Chief Justice Roberts attempting to thread the needle between them).  Now we have the official split: Justice Alito wrote the opinion, with Justices Thomas, Gorsuch, Kavanaugh, and Barrett joining, and Chief Justice Roberts concurring. As expected, Justices Breyer, Sotomayor and Kagan dissented.

The net effect of this is that the decision regarding the legality of abortion is now returned to the states – many, if not most, of which have passed laws addressing the issue in recent years. This, in turn, means the front on the legal battles now moves to the states, as well.  The full 79-page opinion can be read below.

This is a developing story. We’ll have more to come.

Indeed it is!  The left is melting down, as we all knew they would!  I cannot believe the crap I’m hearing from some.

Recap: Day one of the abortionist insurrection...

This is our biggest win since Trump won in 2016. It completely blindsided the left. It will be interesting to see the aftermath. I think the left will get more crazier.

I think you’re right!  I think there’s more to come! This is President Trump’s legacy!