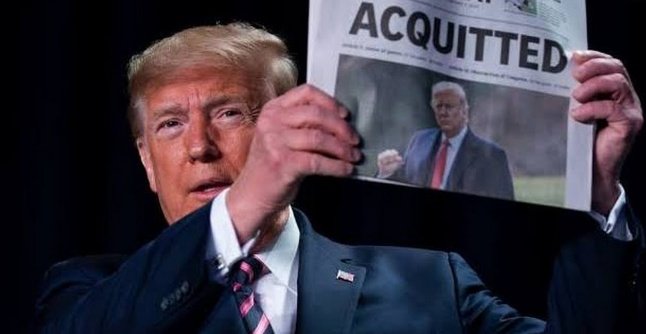 Question: why is there such a massive military buildup in D.C. for a virtual inauguration that is…See More
Jan 15
2 Comments 0 Likes