You don't want to make D.C. and Puerto Rico states just so you can add more Democrat seats if you've fairly.

You don't want to allow illegal immigrants to vote if you've won fairly.

You don't want to pass a bill (HR 1) that would ensure there will never be a fair election again if you've won fairy.

These are not the actions of someone who has won fair and square. Now let’s ponder the following questions:

1) How did Trump gain 10 million more votes than in 2016, the most of any sitting president in history, and still lose?

2) How did Republicans gain 15 House seats and Trump lost?

3) How did Biden win without winning Florida, Idaho, and Ohio? With rare exception these are states that typically every presidential candidate needs to win (the last time it didn't happen was in 1960).

4) Why did the media say a water main broke in Georgia which stopped counting on election night when we now know that wasn't true?

5) Why did several swing states stop counting in the middle of the night, something that has never happened before, and then there was a sudden spike in votes for Biden?

6) What was is in the crates that Ruby Freeman pulled out from under a desk in Georgia while counting was supposed to have stopped? Why was she never investigated or questioned?

7) Why were there Republican observers shut out on election night?

8) Why was there so much resistance for Dominion machines being audited?

9) Why was there so much resistance to examining claims of voter\election fraud?

10) Why did judges refuse to even look at the evidence?

11) Why were those who challenged election results harassed if there was nothing to hide?

12) How did Biden under-perform in every state except in key swing states?

13) How did Biden, who barely campaigned and has zero charisma, get more votes than even Obama and the most votes of any presidential candidate in history?

14) How did Biden get 13 million more votes than there are eligible voters?

15) Why did Pennsylvania, Wisconsin, Michigan, and Georgia illegally change their election laws prior to the election?

17) How did Biden win with only one bellwether county going for him?

Just one of these would be a curiosity, a couple would be an irregularity, but together they become highly suspicious. This only begins to scratch the surface. These concerns were not addressed but instead ignored, suppressed, and swept under the rug as if nothing had happened. But none dare call it a conspiracy.

This is Edie--back from the ether.  I know it has been two years since my last blog, but I didn't die, though I am now 86 and I can understand your believing so.  I was still active on my three FB pages, posting and sharing other important videos and news.  But my life has been pretty chaotic otherwise, and I was almost defeated by the fraudulent 2020 election results.  Now that censorship slaps us in the face, I rarely post my own feelings.  I've been shut down a few times, and been too depressed to fight back, especially when noone else is fighting.

Watchman, I totally agree with your blog on the election.  I can't understand how that could have happened without the people rising up and fighting back.  The January 6th invasion of the Capitol by a few hundred people without weapons or intent to commit violence against people was just a pimple on the face of evil. I also believe that it was orchestrated by the FBI and people on the left--more than by Trump supporters. How could the people in charge of the Republican party just fall back against the Socialists and Elite and let them get away with it?  When and how was the Justice system corrupted to the point where their political bias was so "in our face"?  How could our political system have been overcome by Socialists and Communists without more warning to the population?  The shock of all that must have almost defeated many patriots.

Anyway, a message on my personal email from someone who saw my profile here reminded me of how much I was missing by my absence.  I won't go away again while I'm still kicking. 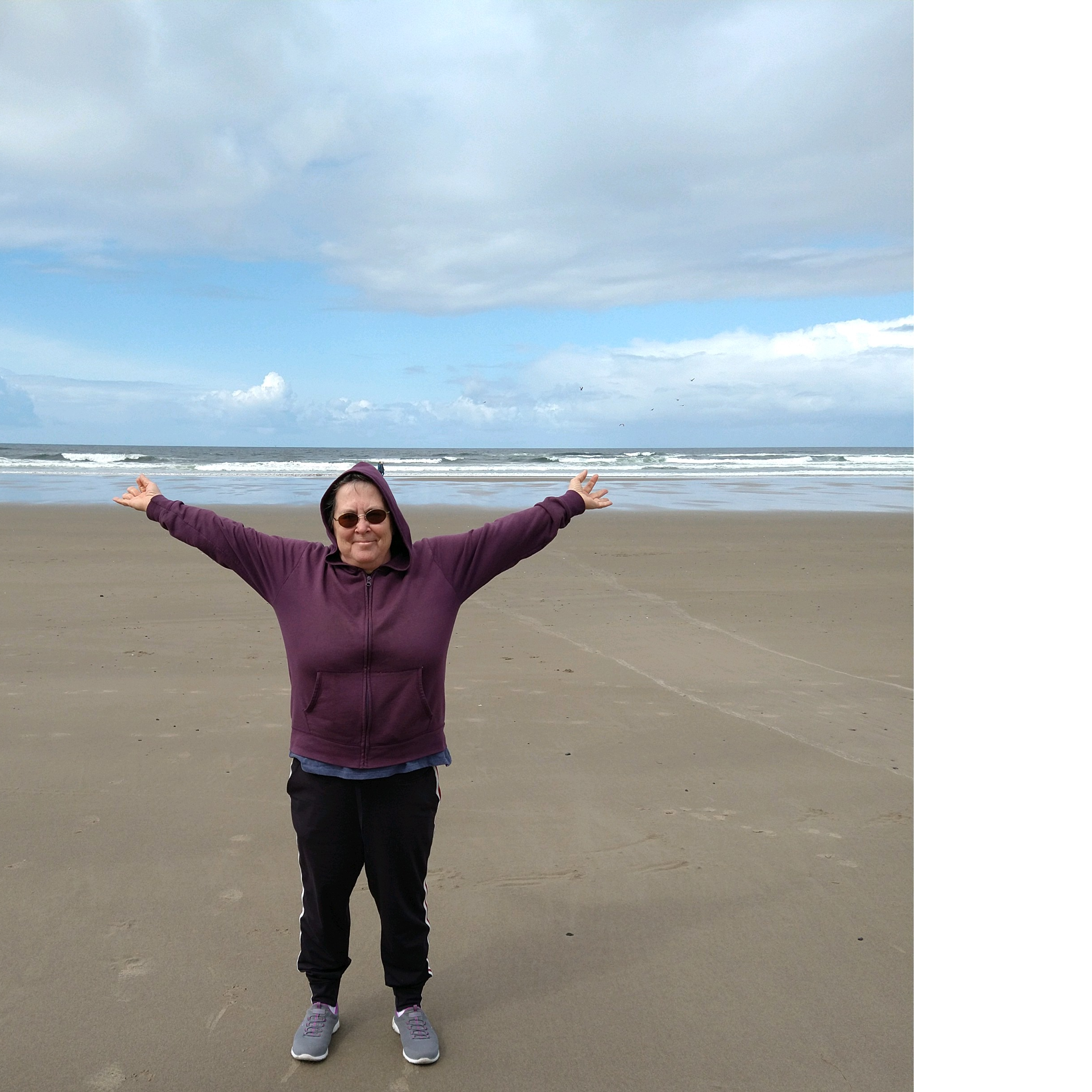